Are You a Systems Conscious Coach? 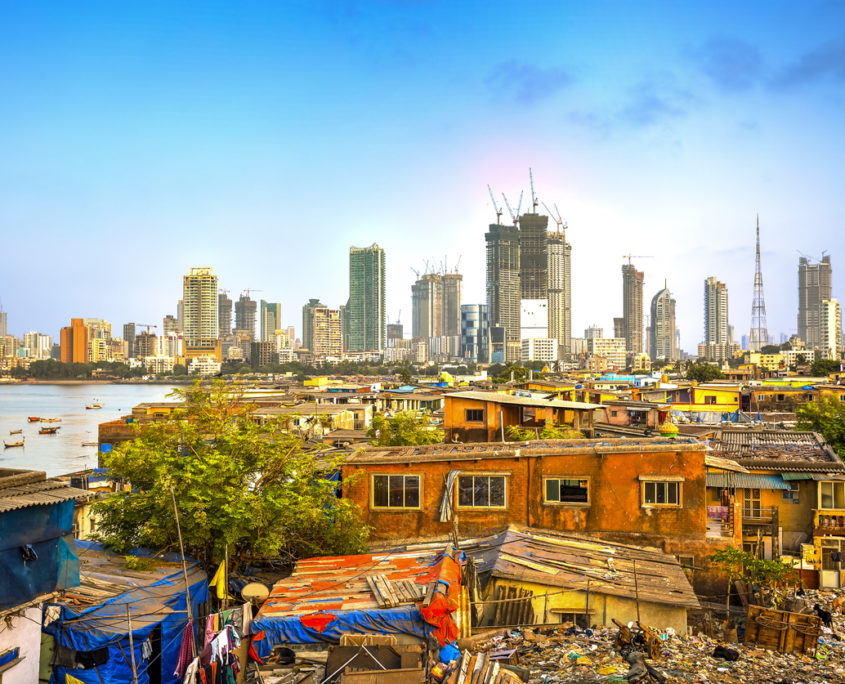 Are you a Systems Conscious Coach?

Coaching is often seen as a healing profession, however it is important to look at the systems and context in which coaching happens. Coaches need a very clear understanding of social justice and have the competency to hold cross- cultural, cross-racial humility, have clear understanding of power, privilege, rank dynamic and every coach training school needs to integrate this understanding. Coach trainers and mentors need to be socially and politically aware individuals who understand the design of the systems that influence their clients. (Refer to White fragility and Caste)

I believe impactful and authentic coaching can happen only by unraveling and dismantling the way coaches are trained and mentored. In this article, I have used inputs from work at LTW, book pages 266-267 of Coaching for Transformation and inputs from my friend and social justice facilitator Natasha Aruliah.

Malcolm X said “You can’t teach what you don’t know and you can’t lead where you won’t go.”

Coaching is an intimate conversation that does not occur in a vacuum. Each person brings with them, albeit sometimes unconsciously, their histories, experiences, identities, the context and systems in which they are living and meeting in. Attending to and understanding these systems, is a crucial part of the coaching relationship. Coaching attempts to unleash an individual’s full potential, however it is based on the premise that the coach is a blank slate, a neutral being and they can overcome all barriers if they care for their clients; that individuals in relationship transcend the systemic. Coaches benefit from words like ‘self-work’ without really understanding it in the realm of power and privilege. Very few coach training schools bring the awareness of social justice lens in the coach training.

This focus on the individual with little or no awareness and attention to the systemic not only can prevent clients from benefiting from coaching, it can actual cause harm. For some individuals, addressing the systems in which they live is fundamental to successful coaching that meets their needs and desires. Exploring the systems they are in allows them to explore their full selves, what is denied because of the system, the ways they have been assimilated in etc. Given this, it is essential that coach trainers have skills and competence to address the interaction between individuals and the systems that impact them. If a coach is unable to include a systemic awareness lens, they undermine the ability to build trust, conscious agreements and spaciousness in the relationship to bring the -isms that exist. Additionally, in order to support clients and address the systems, coaches must know their own identity and systemic realities. They must examine where they reside in the systems and the impact of systems on them as well as on the client. In doing this crucial and deeper work, coaching could create possibilities that can have impact on the systems in which the conversation is taking place as well as impact on the individual. However, because the coaching profession was developed from a monocultural, Western-North American lens, this work has not been done. As a result the coaching profession is currently not diverse, coach professionals do not reflect the racial, religious, ethnic and cultural diversity in the countries and societies they live in and clients do not reflect that diversity. Many would argue that coaching has therefore become an elitist activity for the few and is not representative of the current and potential diversity of coaches, or clients and world views within the local and global community. Some would even argue that it is part of the systems and helps to maintain the inequities.

Paul Kivel says, “Whenever one group of people accumulates more power than another group, the more powerful group creates an environment that places its members at the cultural centre and other groups at the margins. People in the more powerful group (the “in-group”) are accepted as the norm, so if you are in that group it can be very hard for you to see the benefits you receive.” People belonging to the ‘in group’ are unable to notice how they are the beneficiaries of a system that marginalises other voices and marginalised bodies. This is a global phenomena, applicable to coaches all around the world.

It is easy for people of dominant white culture or higher caste to move through their daily routines without acknowledging their entitlement, power and privilege and this supremacist culture plagues most of the world today.

Maya Angelou said, “We all should know that diversity makes for a rich tapestry, and we must understand that all threads of the tapestry are equal in value no matter what their color.”

Like I said before, the coaching profession historically comes from a White dominant culture and is filled with ideas from that culture. It has also stolen/ appropriated from ideas from other cultures without acknowledgement.

Coaching is designed to support the people of White culture, provides little or no help and even causes harm to minority communities. With this in mind, The Coaching and Philanthropy Project was created with partnership between BTW Informing Change, Compass Point Nonprofit Services, Grantmakers for Effective Organisations, and Leadership That Works. This work was made possible by the generous funding and support of W.K.Kellogg Foundation, The Harnisch Foundation, The James Irvine Foundation, the David and Lucile Packard Foundation and the Evelyn and Walter Hass Jr. Fund.

Leadership That Works had conversations with the Coaches of Color Consortium (C3), a group of non-profit professionals with deep roots in communities of color who were trained to become coaches through the CAP project. The C3 members shared that:

1.   Coaching models and frames are limited to the experiences and thoughts of mainstream society whose understandings and business model imperatives do not include the experiences of people from other backgrounds and heritages the world over.

2.   C3 found that many coach trainers are not grounded in life experiences of people of color, thus do not have a positive frame of reference about them and their communities.

3.   The coach trainers and coaches often come from deficit-based thinking and are not using culturally sensitive language.

C3 offered many recommendations to develop culturally, socially and politically aware professional coaches, I am sharing them below:

1.   Coach trainers must attend cultural competency, anti-bias, White privilege trainings and this should be part of the certification requirement.

2.   Unearth assumptions about how coaches’ backgrounds and experience influence how they see the world, and how those perspectives and paradigms further impact the kinds of questions they come up with (or what they become curious about).

3.   Introduce information about internalised, interpersonal and structural oppression and how they relate to our clients.

4.   Develop awareness of racism and its impacts today, and acknowledge it as a reality for the majority world.

6.   Sponsor think tanks, affinity groups and support structures for trainees who are in the non-profit sector.

7.   Commit to offering programs and resources for free or at reduced cost to increase impact and reach to marginalized communities.

To add to this list; I think it is imperative for all coach training to include a deeper understanding for training coaches and assessments for mentoring. Here are few considerations.

-Was the coach able to pick up the voice of internalized supremacy and inquire about it?

-Is the coach able to discern and narratives that come from the client’s Social Group Identity?

-Is the coach competent to pick internalised oppression, and inquire around that?

-Is the coach socially and politically aware of the system in which the client exists?

-Is the coach aware of the issues and problems that are ‘usual’ and ’unusual’ in various social group identities? E.g. If the client is from sexually targeted community and belongs to a heteropatriarchal, supremacist system then- What are the systemic and emotional barriers that may present themselves to my client?

– The coach has to be aware at all times that the client can do only so much internal work around a system that they are not able to influence. E.g. A POC female client cannot be made to work on her communication style and have goals around it in a White supremacist, patriarchal culture by her coach to get into a higher position without an inquiry around the system and her feelings around it- how the system plays her and uses her every day?

I just want to conclude this by saying that coaching should not be used without the understanding of systemic influences. In absence of this competence, coaching becomes an insidious tool of oppression for clients, especially those in marginalized communities.

I Want Magnificent Relationships, Not a Massive Platform – by Andrea ...
Scroll to top